Great time of day to be out riding. Quiet after the hordes have left and the light can be so good at the end of the day. 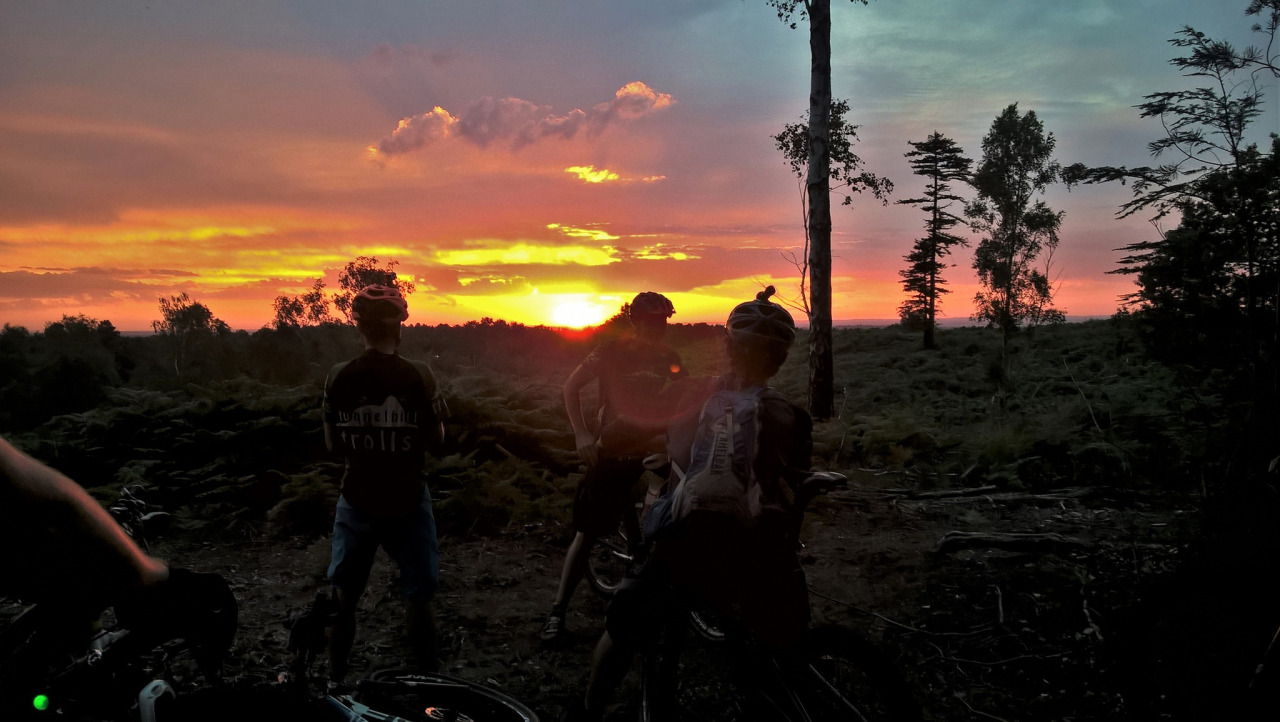 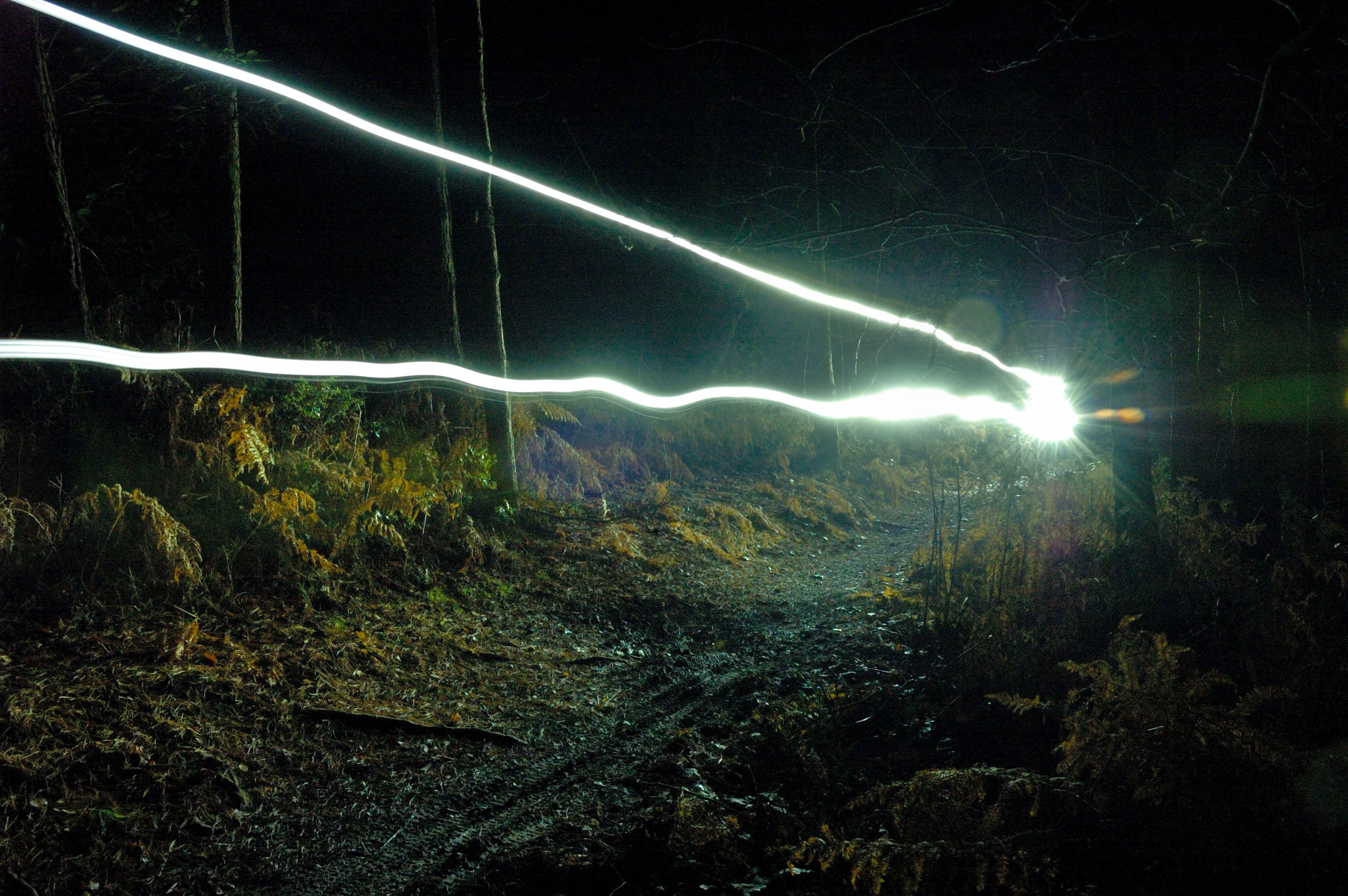 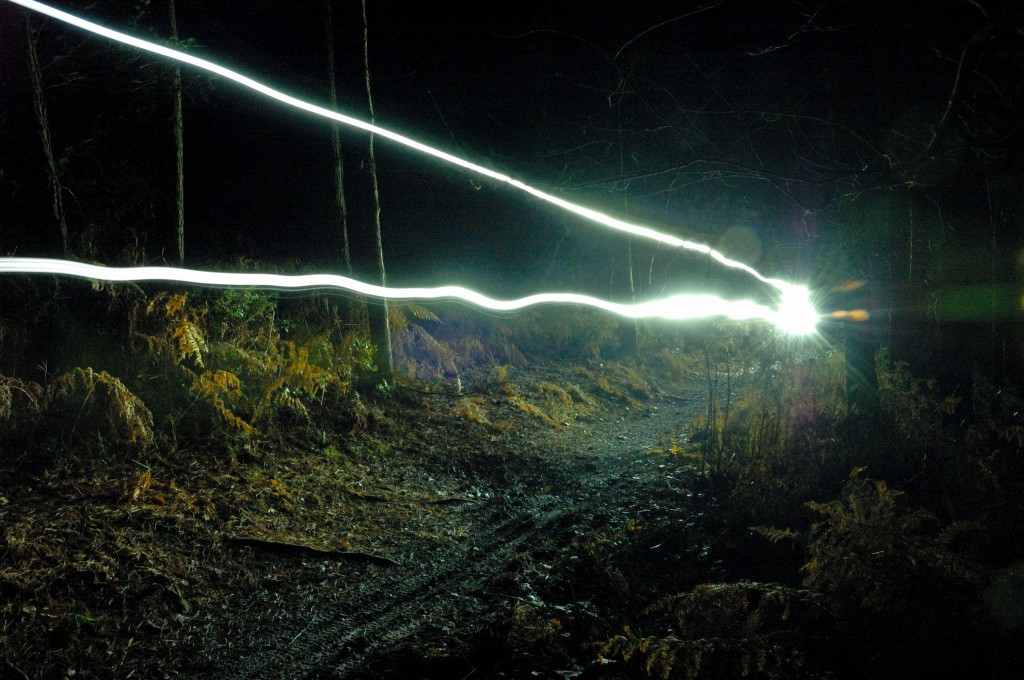 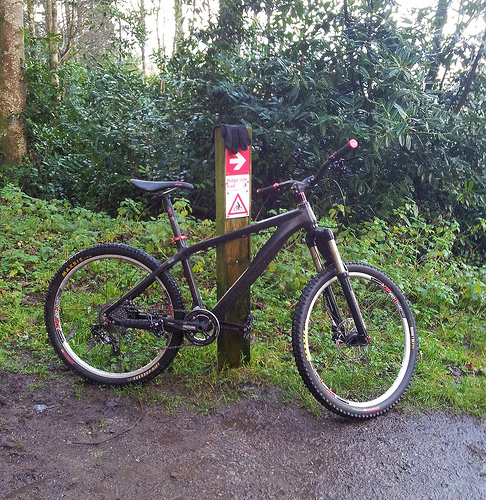 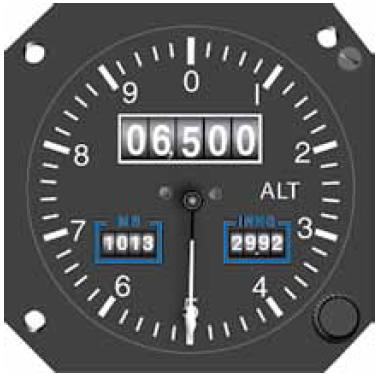 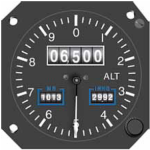