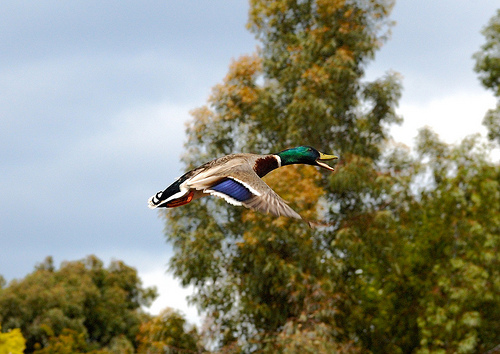 Talk Photography meet at Ballons over Basingstoke. The Balloons were a bit pathetic really with just three off them inflated but in no way over Basingstoke. This was the Night Glow event and the balloons were always going to be tethered anyway but I expected a little off the ground at least. However it was quite windy, which also made it a nightmare to shoot. A fairly good laser and firework show set to music with the balloons however.

More interesting was shooting long exposures at the funfair.